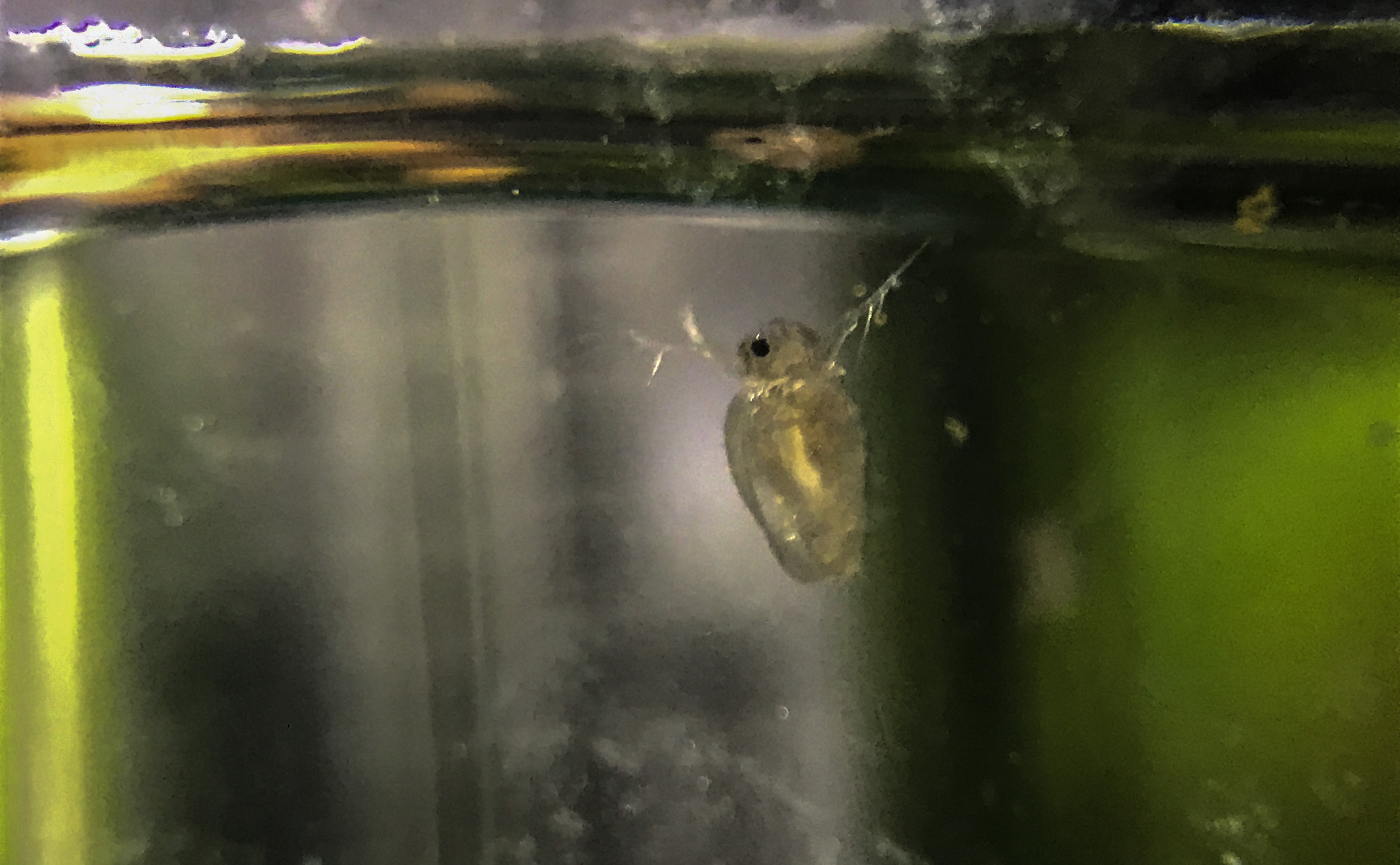 RC is a radio /podcast project that focuses on acoustic ecology, seeking sounds of changes in the environment from difficult to reach places to our own backyards in suburbia, city centers, public spaces local “natural” environments.  The curation is based on different approaches that scientists, artists musicians might take, often though collaboration and experimenting with different methods.

This project was created for the community radio in , streaming and broadcasting from FR-BB, Community Radio 88.4 MHz station Berlin, Germany.  Radio Compost is about listening deeply to the banal, mundane, and difficult-to-hear environmental sounds.  There is a poetics to be discovered in the acoustic landscape that might reveal the health of our planet.  What do say to us as consumers?   Can listening deeply to the outdoors help us better understand the impact humans are having on planet earth?

The following sound compositions expose the listener to different methods and approaches in “listening” to place.  Using experimental poetic and direct means, from field recording to composed works, the artists are informed by bioacoustics, and data sonification, and interpretation of what they heard.   The complexity and indicators of fitness and health of the natural world might be sounding an alarm.

Researchers have classified 12 types of calls with 34 discrete phrases, from booming territorial sounds to birdlike chirps and whistles. Their frequency range is remarkable, with lower frequency calls registering around 0.1KHz and others reaching up to 70KHz, well beyond human hearing which levels out at about 16KHz. Males generally have a broader repertoire of calls which are heard most often during the mating season, as a display to competing males and to attract females. Weddell seal sounds can be heard above and below the ice and they communicate on land as well as in water. Underwater source levels of some calls can reach a deafening193dB. These powerful sounds can be felt through 2 metres of ice.

Excerpted from HyperAcousia. On a desolate beach in Northern California’s Humboldt County, a marine biologist and a citizen scientist troll for bird carcasses, inadvertently finding beauty and, perhaps, answers about the ocean’s warming waters.

Edward Ruchalski created iso-loci 2017 for homework – year 2 by Taalem Records.  At the time Ruchalski was immersed in an artist-residency at Stone Quarry Hill Park, Cazenovia, NY.  A majority of the hydrophone and field recording  are from small vernal ponds that included improvisation on metal sculptures located in the park.  The cicadas are recorded from a farm near Charlottesville, Virginia.

Polli’s sound composition inspired by “complexity theory” was generated from point-based weather data from 1962 – 1992 by the Canadian Ecodistrict.  Solar radiation, temperature, and sunlight data was used to control the wind samples.